PARASITE is the first Korean film to win the Palme d'Or and the first film to do so with an unanimous vote. 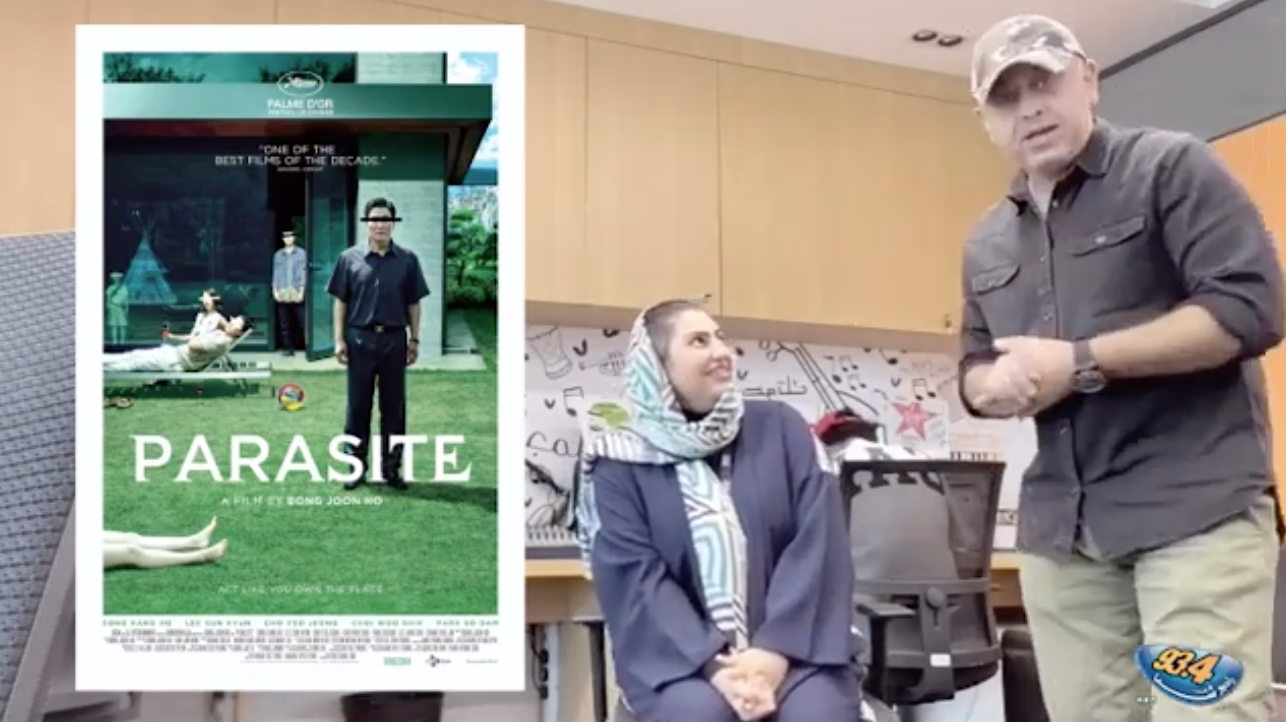