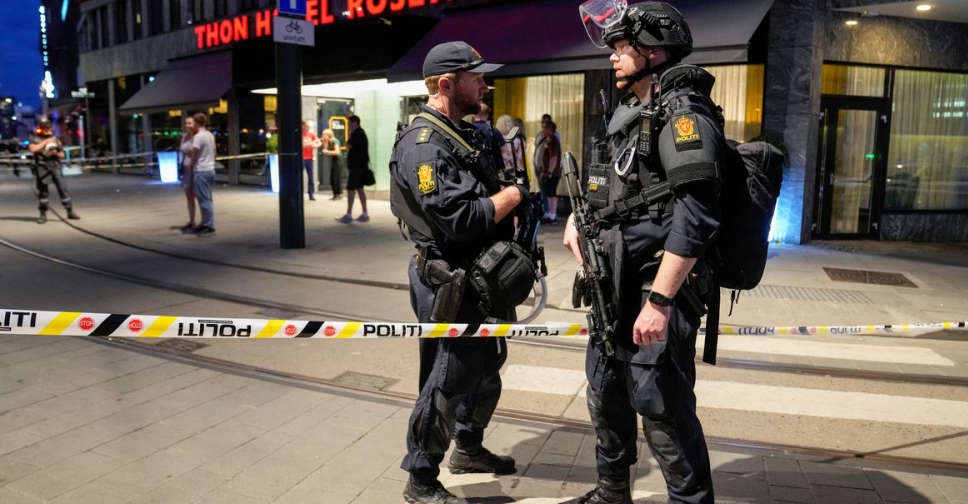 Two people were killed and 14 wounded in a shooting at a nightclub and in nearby streets in Norway's capital Oslo on Saturday.

A suspect believed to be the sole perpetrator was apprehended, police told reporters.

The crime scene extended from a nightclub and onwards to a nearby street where the suspect was apprehended a few minutes after the shooting began, police spokesman Tore Barstad told newspaper Aftenposten.

"I saw a man arrive with a bag, he picked up a gun and started to shoot," journalist Olav Roenneberg of public broadcster NRK reported.

It was not immediately clear what was the motive for the attack.

"Two people are confirmed dead," the Oslo police department said in a tweet.

Some 14 people were taken to hospital, several with severe injuries, police said.

Helicopters hovered above central Oslo while ambulance and police car sirens were heard across the city.

Oslo's university hospital said it had gone on red alert following the shooting.