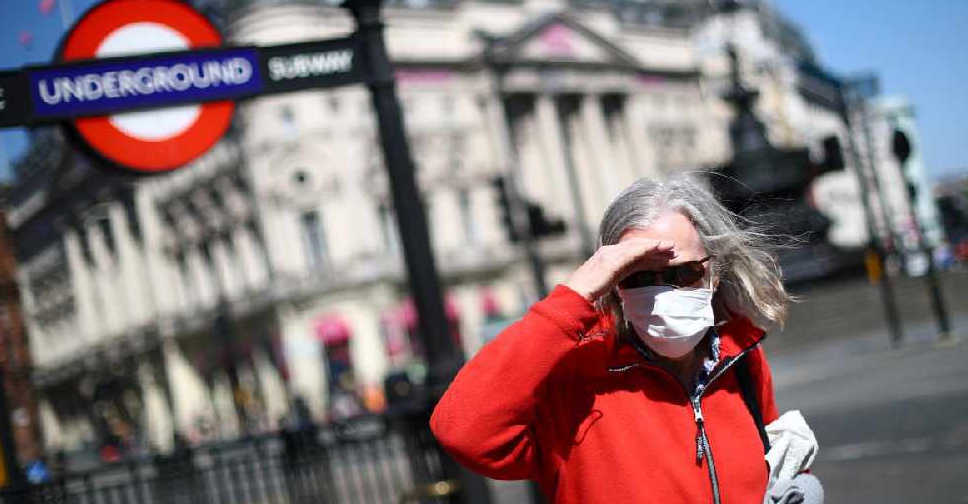 Britain is tightening border controls to block new variants of COVID-19, suspending all "travel corridor" arrangements that had meant arrivals from some countries did not require quarantine.

Prime Minister Boris Johnson is grappling to control a third wave of the virus and prevent the health service from collapse while also racing to vaccinate millions each week, according to Reuters.

"What we don't want to see is all that hard work undone by the arrival of a new variant that is vaccine-busting," he told a news conference, explaining the end of travel corridors at least until Feb. 15.

The rule changes come into force at 0400 GMT on Monday and mean all passengers must have a recent negative coronavirus test and transfer immediately into isolation upon arrival.

Isolation lasts for 10 days, unless the passenger tests negative after five. On Thursday, Britain banned arrivals from South America, Portugal and some other countries over fears about a variant detected in Brazil.

Britain's current lockdowns ban most international travel meaning that airline schedules are currently minimal, but the withdrawal of any quarantine-free travel will be a further blow for an industry already on its knees.

UK-based airline easyJet said there was no immediate impact from Johnson's announcement, but in a statement added: "We need to ensure that travel corridors are put back in place when it is safe to do so."

Britain has already felt the effects of mutations in the virus, after a variant first discovered in England has proved to be more transmissible. Critics say the government has been too slow to act and previously left borders wide open.

Much of the criticism prior to Friday's announcement has focused on whether rules requiring arriving passengers to quarantine are actually being enforced, with anecdotal evidence that few checks are made.