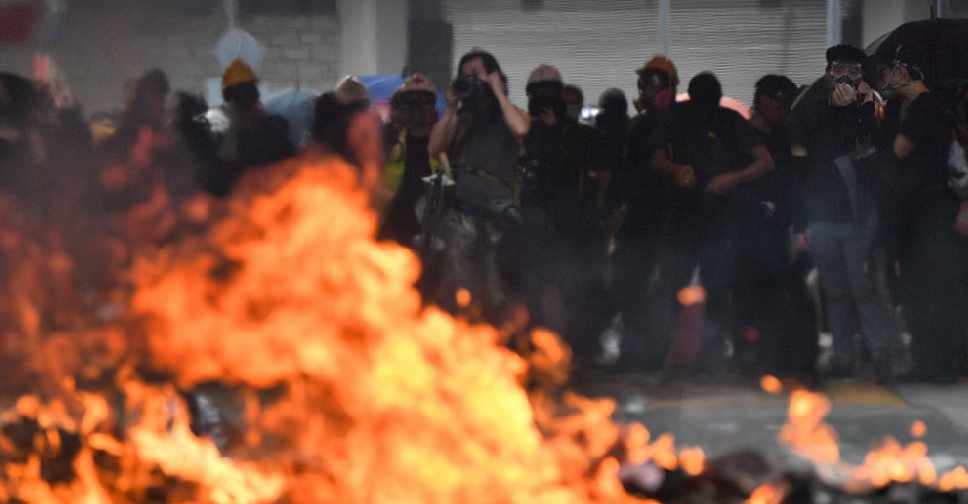 Beijing has passed the controversial national security law for Hong Kong, which many critics fear could crush the city's civil and political freedoms.

According to reports, China's National People's Congress (NPC) has passed the law unanimously with 162 votes on Tuesday morning.

Details are yet to be published, but some reports suggest that the heaviest penalty under the law is life imprisonment.

At a regular press briefing on Tuesday, Hong Kong’s chief executive, Carrie Lam, did not confirm the news, saying it would be "inappropriate" to respond to questions while the NPC meeting is still in progress.

The law comes in response to last year's pro-democracy protests and criminalise offenses like secession, subversion against the central Chinese government, terrorism, and colluding with foreign forces.