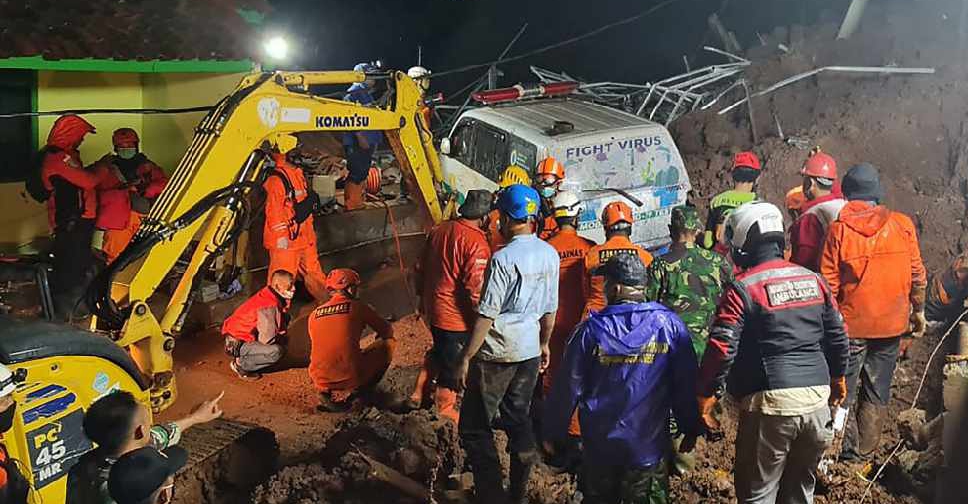 Landslides caused by heavy rain in western Indonesia killed 11 and injured 18, the Indonesian National Board for Disaster Management (BNPB) said on Sunday.

It took place at Cihanjuang Village in West Java, about 150 km southeast of the capital Jakarta, at 4:00 pm (local time) and 7:30 pm on Saturday, BNPB spokesman Raditya Jati said in a statement.

The death toll was preliminary as of Sunday morning, he said, adding that potential rain and thunderstorms through the day may hamper rescue efforts.

A La Nina pattern is characterised by unusually cold temperatures in the equatorial Pacific Ocean.