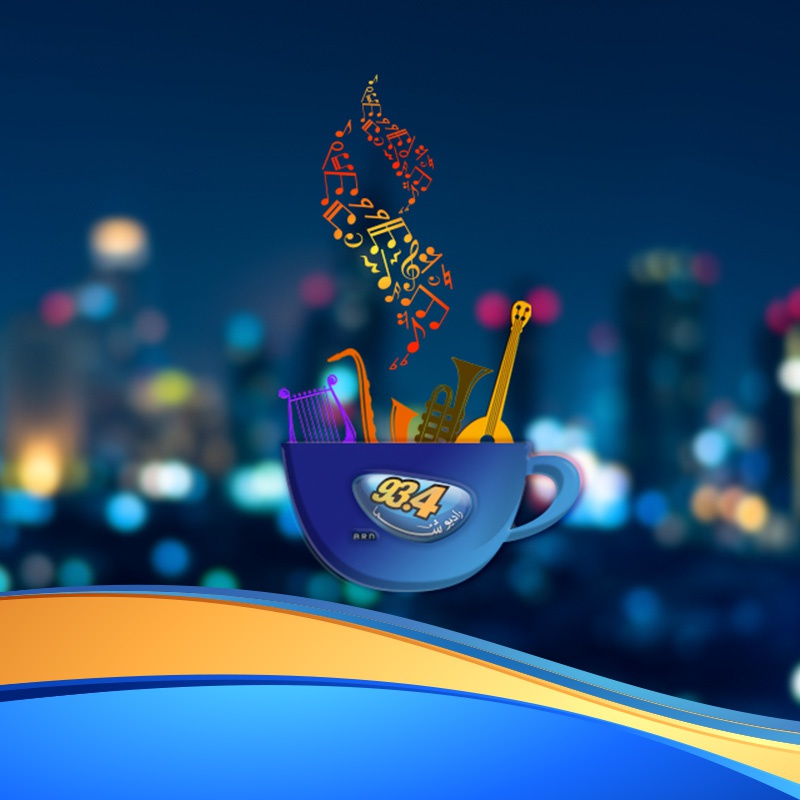 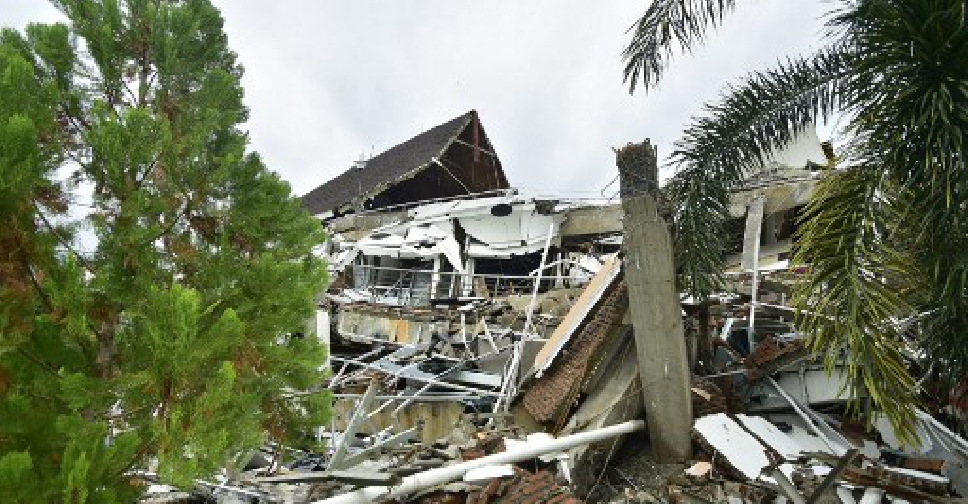 A powerful earthquake killed at least 42 people and injured hundreds on Indonesia’s island of Sulawesi on Friday, trapping several under rubble and unleashing dozens of aftershocks as authorities warned of more quakes that could trigger a tsunami.

Thousands of frightened residents fled their homes for higher ground when the magnitude 6.2-quake struck 6 km (4 miles) northeast of the town of Majene, at a depth of just 10 km, shortly before 1.30 am.

The quake and aftershocks damaged more than 300 homes and two hotels, as well as flattening a hospital and the office of a regional governor, where authorities told Reuters several people have been trapped under the rubble.

“Praise be to God, for now OK, but we just felt another aftershock,” said Sukri Efendy, a 26-year-old resident of the area.
As many as 42 people have been killed, mostly in Mamuju and the rest in the neighbouring district of Majene, the country’s national disaster mitigation agency said in a situation report on Friday evening. More than 820 people were injured, it said.

The heightened seismic activity set off three landslides, severed electricity supplies, and damaged bridges linking to regional hubs, such as the city of Makassar. Heavy rain was also worsening conditions for those seeking shelter.

No tsunami warning was issued but the head of Indonesia’s Meteorology and Geophysics Agency (BMKG), Dwikorita Karnawati, told a news conference that aftershocks could follow, with a possibility that another powerful quake could trigger a tsunami.