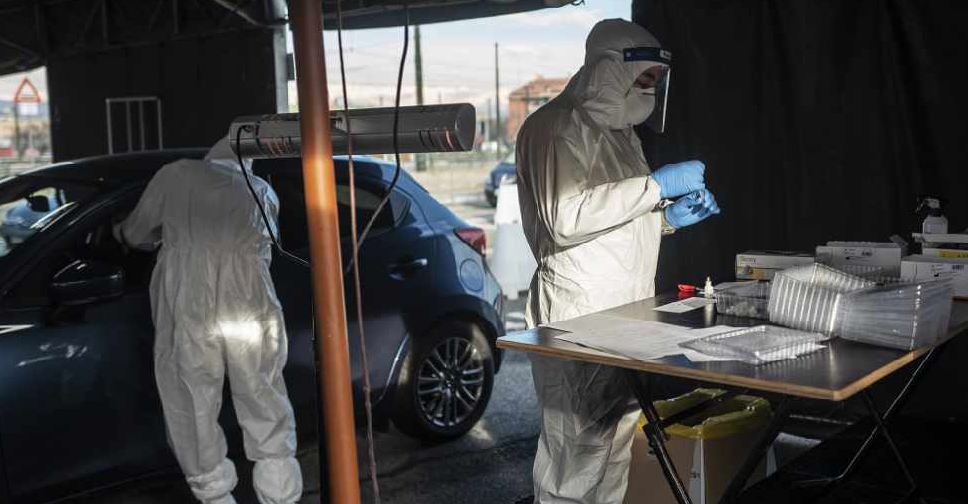 Italy will extend a state of emergency imposed to curb the spread of the coronavirus until the end of April.

The state of emergency, first introduced in January 2020, had been set to expire at the end of this month. It gives greater powers to central government, making it easier for officials to bypass the bureaucracy that smothers much decision-making in Italy.

"In the past week there has been a generalised worsening of the epidemic, we are back to an expansionary phase," Speranza told the lower house of parliament.

"With indicators worsening... the government sees it appropriate to extend the state of emergency to April 30."

Italy has registered 79,819 COVID-19 deaths since the pandemic first erupted last February, the second-highest toll in Europe and the sixth-highest in the world. The country has reported 2.303 million COVID-19 cases to date.

"A strong new storm is mounting in Europe. The virus will be curbed with vaccines but it will keep circulating with growing strength and can hit us once again very badly," said Speranza.

"The coming months will be very difficult and we must not think that we are out of danger," he said, adding that 12 Italian regions were at high risk and eight at moderate risk.

After the Christmas holidays Italy returned to a three-tier system which allows for different measures to be applied to different regions according to infection levels.

The categories include high-risk, or red, areas, orange medium-risk and yellow low-risk districts.