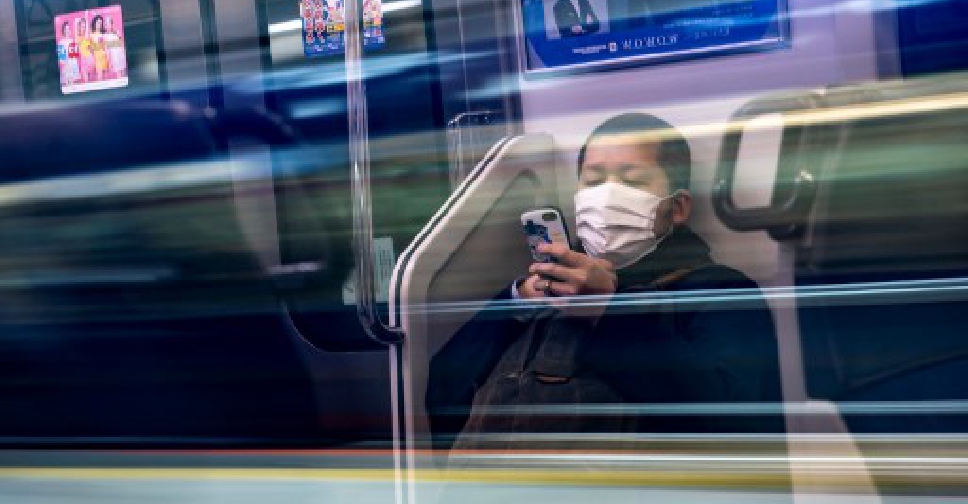 Japan's southernmost prefecture, Okinawa, declared a state of emergency on Tuesday over the COVID-19 pandemic, as the country grapples with a surge in infections six months before it is set to host the Summer Olympics.

Okinawa Governor Denny Tamaki said emergency measures include asking restaurants and bars to close by 8 p.m. and residents to refrain from non-urgent outings after 8 p.m.

The emergency is scheduled to last until Feb. 7.

The national government had already issued a state of emergency for Tokyo and other areas but the southern island, which hosts the bulk of U.S. military forces in Japan, went ahead and declared an emergency of its own after a spike in cases.

Shizuoka prefecture, home to Mount Fuji, also declared "an emergency alert" of its own on Tuesday after it found cases of a more contagious coronavirus variant, Kyodo News reported.

Prime Minister Yoshihide Suga has vowed to forge ahead with preparations to hold the Olympics this summer, in the face of growing public opposition as COVID-19 cases mount.

Recent polls show around 80% of people in Japan believe the Olympics, already postponed by a year because of the pandemic, should not be held this summer, while one of Suga's cabinet members told Reuters last week the Games may not go ahead as planned.