Organisation of Islamic Cooperation welcomes signing of the Al-Ula Communique 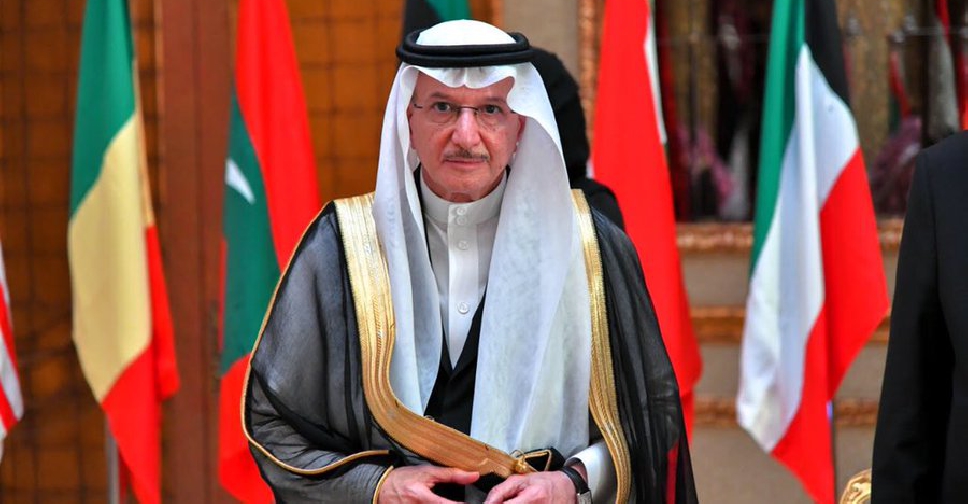 The Organisation of Islamic Cooperation (OIC) has welcomed the signing of Al Ula Communique by the leaders of the Gulf Cooperation Council (GCC) at their summit in Saudi Arabia.

Dr Al Othaimeen commended the GCC's leaders' endeavours to achieve the interests of their people, in addition to maintaining the security and stability of the region.

The US Secretary of State Mike Pompeo also welcomed the progress made at the summit.

He described the declaration as "a positive step towards restoring Gulf and Arab unity."

"We have long stressed that a truly united Gulf will bring added prosperity through the free flow of goods and services and more security to its people. We welcome the pledge today to restore cooperation in military, economic, health, counter-corruption, and cultural initiatives," Pompeo said.

"We hope the Gulf countries will continue to reconcile their differences. Restoring full diplomatic relations is imperative for all parties in the region to unite against common threats. We are stronger when we stand together."

Pompeo also extended his thanks to Kuwait for its mediation efforts and support in resolving the Gulf dispute.