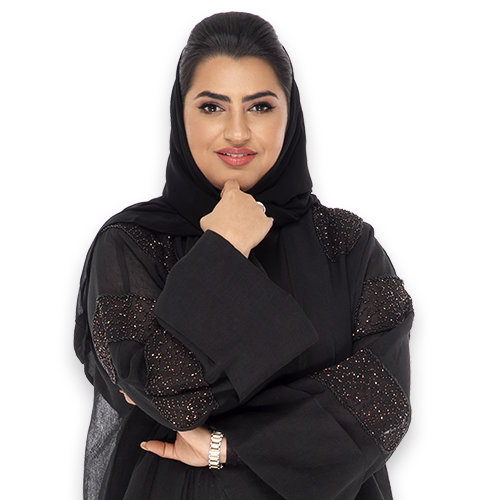 Philippines to extend night curfew in Manila amid COVID-19 surge 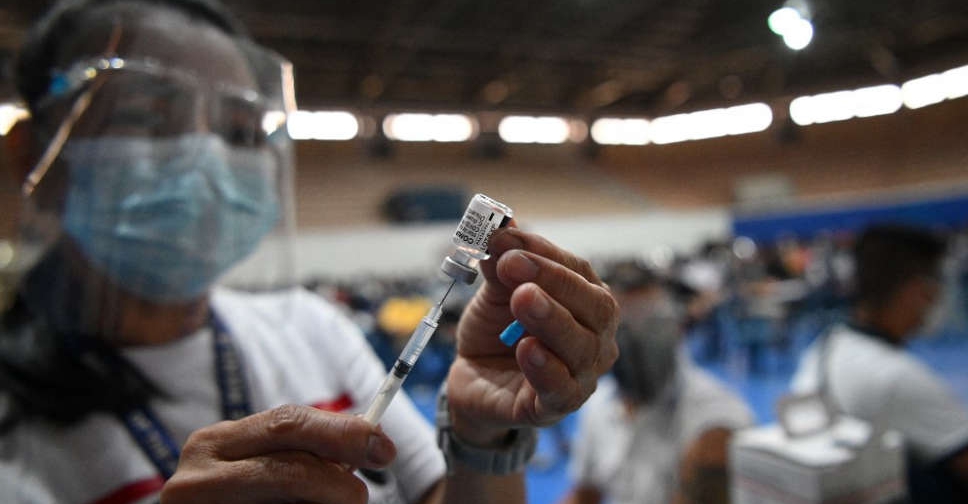 The Philippines will extend a night curfew in the capital, Manila, amid a tightening of curbs in the country to combat a potential surge in cases of the Delta variant.

"We are only asking for two weeks. This will stop the virus for the meantime. What's important is our hospitals don't get full," he told a briefing.

Authorities have deployed police personnel to quarantine checkpoints in Metropolitan Manila, where inbound and outbound travel will be restricted.

The region, home to more than 13 million people, will be placed under strict lockdown from August 6 to 20, Presidential spokesman Harry Roque said on Friday.

COVID-19 cases in the Philippines exceeded 8,000 a day from Friday to Monday.

Sunday's recorded tally of 8,735 infections was the highest since May 28.

In the central province of Cebu, the number of cases has overwhelmed healthcare facilities. Two of Cebu City's 15 hospitals were at "critical levels," city councillor David Tumulak told local media.

A surge in COVID-19 cases driven by the Delta variant has been rattling parts of Asia, including countries which had been relatively successful at containing the virus.

Just 200 cases of the Delta variant had been detected in the community, of which 17 were still active, Philippines Health Undersecretary Maria Rosario Vergeire said, although genome testing capacity in the country is limited.

Strict quarantine curbs could help cap the number of active COVID-19 cases to around 25,000 by the end of September, presidential spokesperson Harry Roque said in a separate Monday briefing.