Seven shot dead in another mass shooting in California 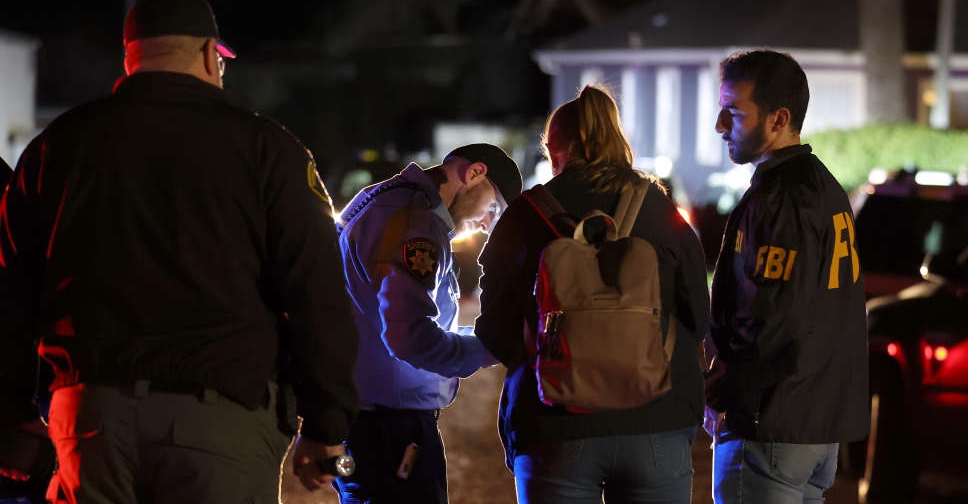 Seven people have been killed in a mass shooting at two locations in the coastal northern California city of Half Moon Bay on Monday.

The suspect was arrested after driving to a police parking lot, apparently attempting to turn himself in, officials said.

The shooting in Half Moon Bay, about 50 km south of San Francisco, came on the heels of another mass shooting in the southern California city of Monterey Park on Saturday that killed 11 people.

California Governor Gavin Newsom said he was visiting Monterey Park victims in the hospital when he was called away and informed of the shooting in Half Moon Bay, about 380 miles (610 km) to the north.

The rural area was recently pounded by a series of heavy rainstorms that caused extensive damage, affecting immigrant laborers in the area, farm worker advocates said. A series of atmospheric rivers in the three weeks following Christmas killed 20 people statewide.

San Mateo County Sheriff Christina Corpus identified the suspect as Chunli Zhao, 67, and said he worked at one of the shooting locations. Corpus called the sites nurseries, and other officials said they were staffed by farm workers. Local media described at least one of them as a mushroom farm.

"There were farm workers affected tonight. There were children on the scene at the incidents. This is a truly heartbreaking tragedy in our community," San Mateo County Supervisor Ray Mueller told reporters. "The amount of stress that's been on this community for weeks is really quite high."

The suspect was cooperating with investigators but a motive had yet to be established, Corpus said.

A semi-automatic handgun was found in his car, she said.

Deputies responding to a call found four people dead and a fifth victim with life-threatening wounds at the first location in Half Moon Bay, then found three more dead at another place nearby, Corpus told a news conference.

There were 38 mass shootings in the United States in the first 21 days of the year, according to the Gun Violence Archive, which describes a mass shooting as four or more people shot or killed, not including the shooter.