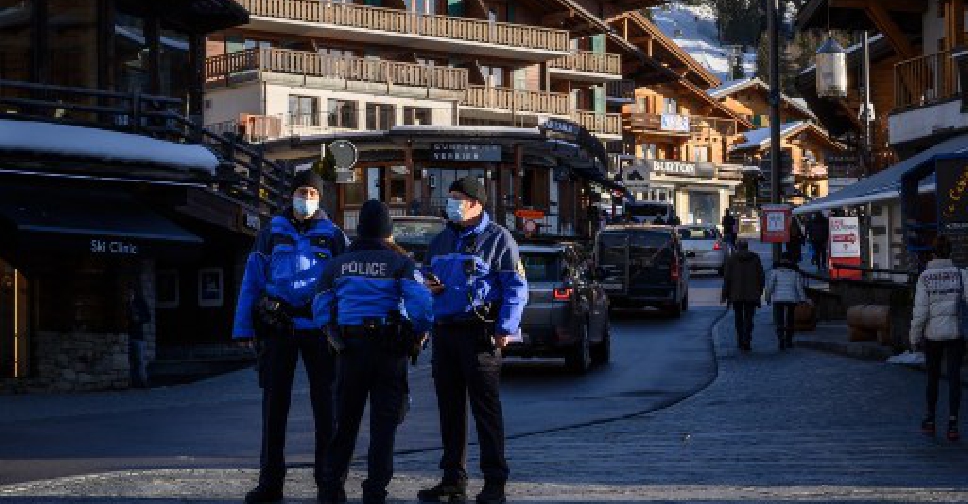 Health authorities quarantined two hotels and closed ski schools in the posh Swiss resort of St Moritz on Monday to try to curb an outbreak of the highly infectious new coronavirus variant.

The eastern Swiss canton of Grisons ordered everyone to wear masks in the town of 5,200 residents that prides itself as a birthplace of modern winter sports. Mass testing of residents will take place on Tuesday. Schools and daycare venues are closed.

"About a dozen cases are currently known in two hotels. To protect the health of the population and guests, the health department has quarantined the two hotels and ordered corona tests for their employees and guests," the canton said in a statement.

It declined to name the hotels and said it assumed foreigners were among the guests but it did not give their nationalities.