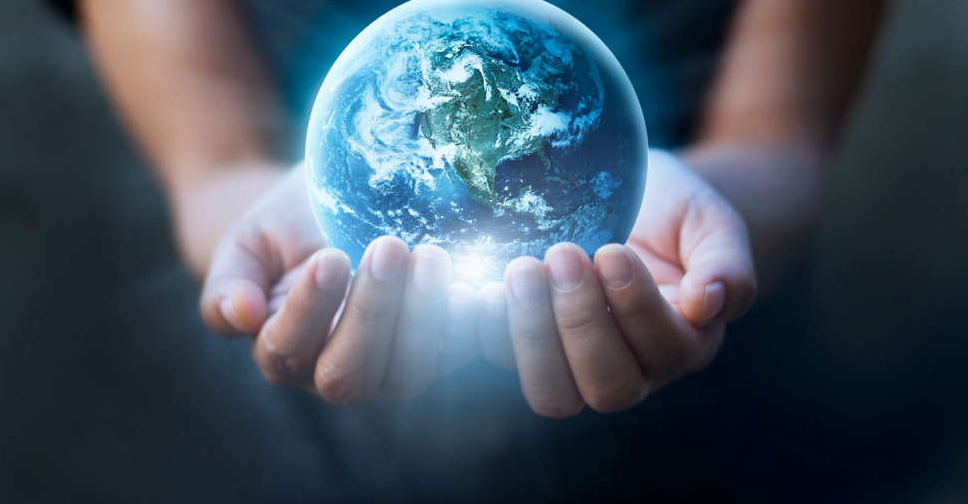 The opening sessions will include a head of state address from the President of Singapore, Halimah Yacob, who will stress the importance of collective climate action and highlight the far-reaching impact climate change is already having on people all around the world.

The summit's the first major sustainability event after the COP26 climate change conference, and acts as a global catalyst for COP27, which will be held in Egypt in 2022, and COP28, which will be hosted by the UAE in 2023.

The ADSW Summit will include sessions on global energy transition, the future of transportation, carbon capture and storage, and the increasing importance of environmental, social, and governance criteria in making decisions.