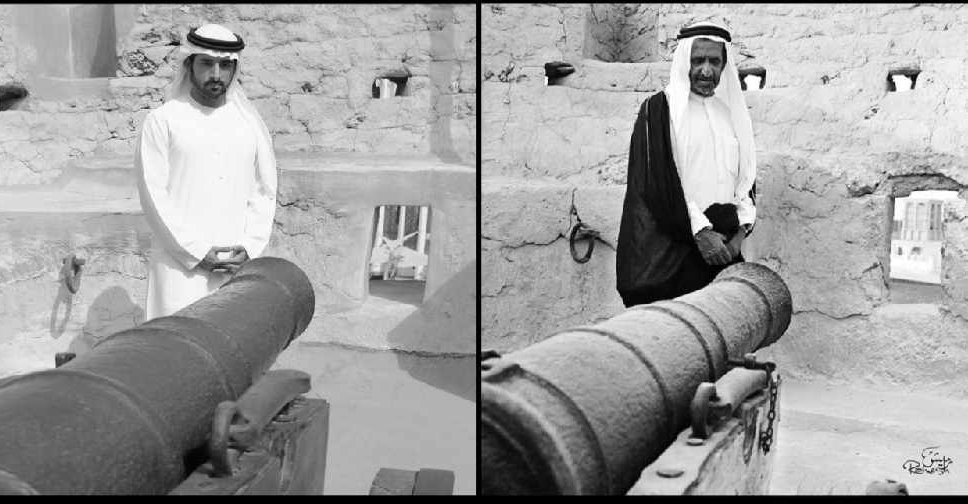 His Highness Sheikh Hamdan bin Mohammed bin Rashid Al Maktoum, Crown Prince of Dubai and Chairman of the Dubai Executive Council, has announced the launch of a project to renovate the historical Al Fahidi Fort, which is home to the Dubai Museum.

The project will help realise the late Sheikh Rashid bin Saeed Al Maktoum’s vision to establish the fort as a cultural landmark.

It is also in line with the directives of His Highness Sheikh Mohammed bin Rashid Al Maktoum, Vice President and Prime Minister of the UAE and Ruler of Dubai, to preserve historical buildings in the city.

Sheikh Hamdan said: "Al Fahidi Fort has a special significance in Dubai’s history as it has witnessed key phases of Dubai’s transformation over the past 200 years.

"Following the directives of HH Sheikh Mohammed bin Rashid Al Maktoum on the preservation of historic buildings, we launched a rehabilitation project for this important monument so that it can continue to serve as a cultural centre in Dubai and an essential component of Dubai’s cultural scene. Our historical assets are our treasures, and we must continue to protect and preserve them for future generations."

Today, we launched a project to rehabilitate the historic Al Fahidi Fort, which houses the Dubai Museum - the first museum of its kind in the emirate. We aim to realise the late Sheikh Rashid bin Saeed Al Maktoum’s vision to establish the historical fort as a cultural landmark. pic.twitter.com/1VOVIgP7iO

Commenting on the rehabilitation project, Her Highness Sheikha Latifa bint Mohammed bin Rashid Al Maktoum, Chairperson of Dubai Culture, said: “Al Fahidi Fort highlights our rich heritage and is a prominent monument that reflects our cultural identity and values. Today, this historical landmark is gaining huge importance as one of the most attractive cultural destinations in the emirate. This monument also holds a prominent place on the cultural tourism map, both locally and internationally, serving as a destination for visitors and tourists from abroad."

.@LatifaMRM, Chairperson of @DubaiCulture: Al Fahidi Fort highlights our rich heritage and is a prominent monument that reflects our cultural identity & values. This historical landmark is gaining huge importance as one of the most attractive cultural destinations in the emirate. pic.twitter.com/Wf7GsKBoq0

Once complete, the museum will reopen with new enhancements that will provide visitors, citizens, residents, and tourists with a rich and immersive cultural experience and allow them to explore history and its importance for future progress.

Located at the southern end of the Dubai Creek, the Al Fahidi Fort was built in 1787 and served as the headquarters for the ruler of the emirate. It was restored during the reign of the late Sheikh Rashid bin Saeed Al Maktoum.

In 1971, the year when the UAE was founded, Al Fahidi Fort was officially inaugurated as the Dubai Museum and began showcasing the history and heritage of the emirate of Dubai.

The development and expansion of the Fort continued, and in 1995, the second section of the museum located under the fort was opened, which contains exhibits and collections from the period before the discovery of oil as well as antiquities that were found in Dubai’s archaeological sites.

The rehabilitation project of Al Fahidi Fort comes as part of the second phase of the redevelopment and revitalization of the Dubai Historical District, which is a joint initiative between the Dubai Culture & Arts Authority, Dubai Municipality and the Department of Tourism and Commerce Marketing.

Dubai Culture has announced that Al Fahidi Fort will be temporarily closed until the completion of the restoration project.