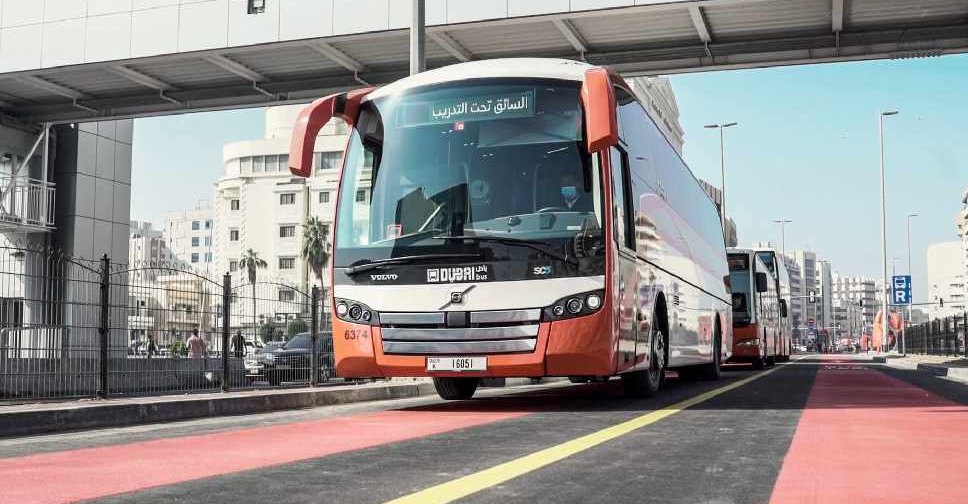 According to the Roads and Transport Authority (RTA), as many as 60 buses serving around 19 routes are expected to use the lane every hour.

Motorists caught accessing the lane will be fined AED 600.

Its opening comes following the completion of a trial phase, which saw the bus journey time improve by as much as 24 per cent. 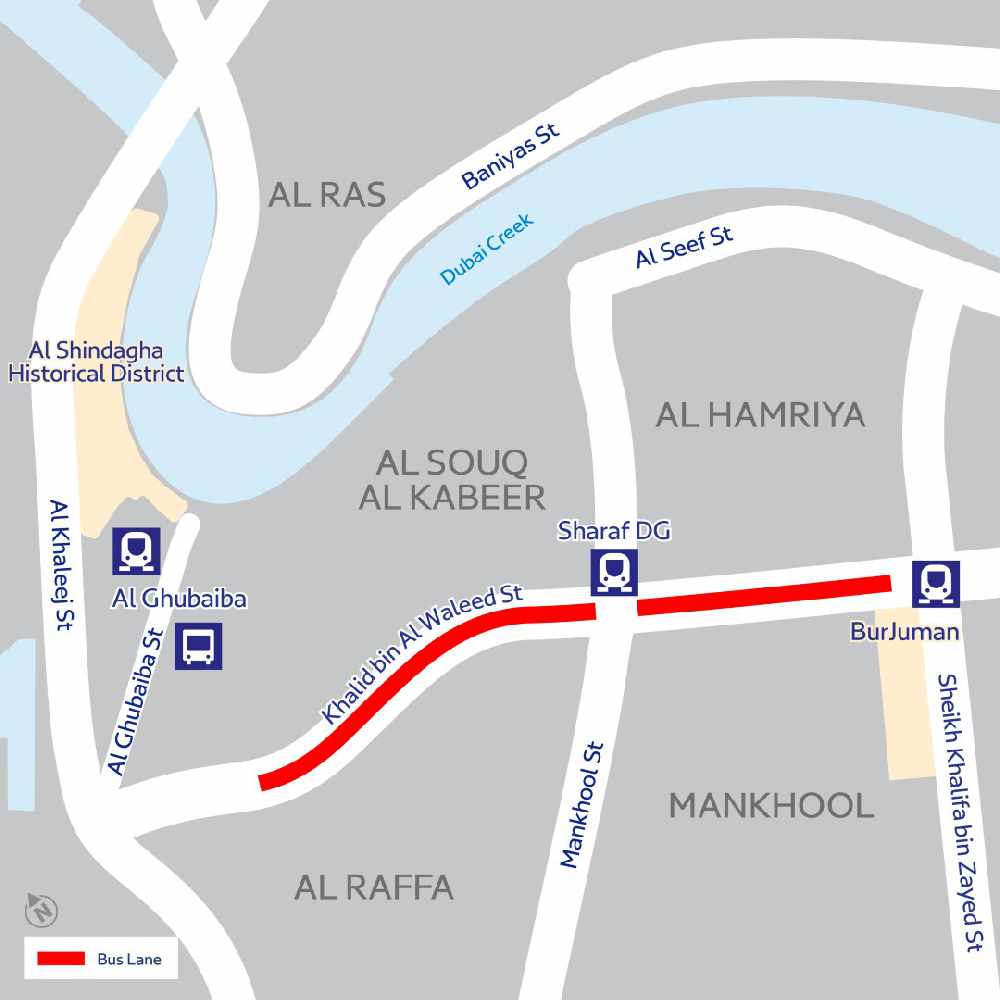 "To raise the awareness of road users, RTA installed directional signs at the entry of the lane explaining the types of vehicles allowed to pass through and cautioning motorists against accessing the lane, which constitutes an offence subject to AED 600 fine," said Ahmed Hashim Bahrozyan, CEO of the RTA's Public Transport Agency.

"To make it easy and avoid accidental use of the dedicated Bus & Taxi Lane on Khalid bin Al Waleed St, the lane was given a distinctive red-colour with pavement marking of buses. Signages were installed at the start and middle of the lane along with light signals indicating the bus-only lane. The project includes the construction of pedestrian walkways, air-conditioned shelters for waiting bus and taxi riders, street lights, roadside parking and landscaping works," explained Bahrozyan.

"Bus drivers were familiarised with the use of this lane during a trial period that started on January 11th and ended on January 20th, including daily use of the lane," he added.

.@rta_dubai is all set to start operating the dedicated Bus & Taxi Lane of Khalid bin Al Waleed St on Thursday, Jan 21st, which contributes to improving the bus journey time by as much as 24%.https://t.co/zy4wM3XnEI pic.twitter.com/DteaqbPz93