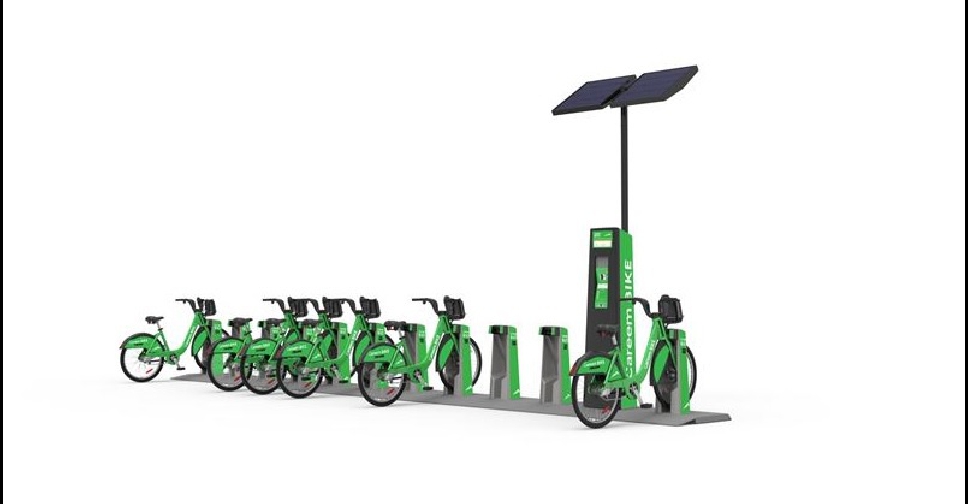 Soon, residents in the UAE can rent bicycles through an app.

It comes as Roads and Transport Authority (RTA) inked a deal with Careem that will allow the operation of 3,500 bicycles across 350 smart docking stations in Dubai.

Customers will be able to hire and pay for bike rides through the Careem Bike app.

Officials explained that the speed limit will be fixed at 40 kph.

"It helps people to pursue an active lifestyle and enhance mobility options," said Mattar Al Tayer, Director-General and Chairman of the Board of Executive Directors of RTA. "It also contributes to RTA’s efforts to enhance the integration of different transit modes and provide solutions for the First and Last-Mile challenge enabling public transport riders to reach their final destinations."

The service will mark the first bicycle-pool phased programme of its kind in the region.