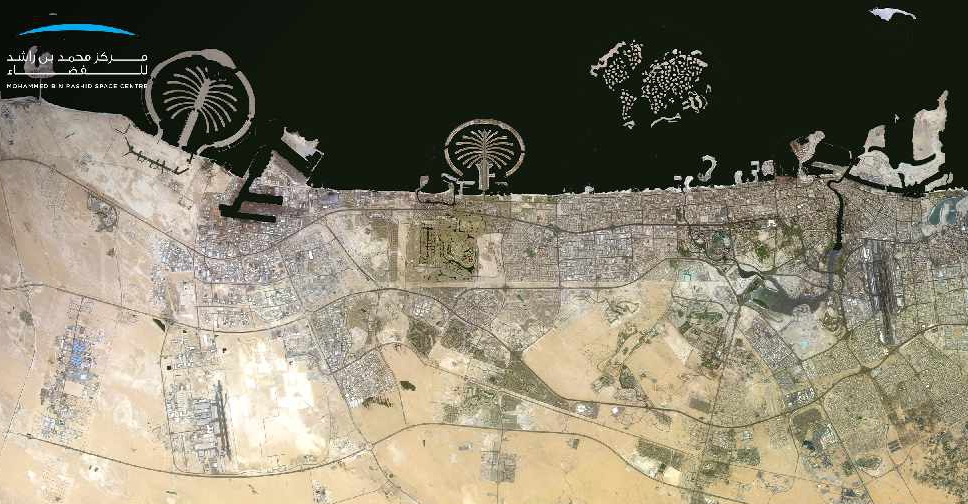 New high-resolution satellite photos of Abu Dhabi and Dubai have been captured by KhalifaSat.

The Mohammed Bin Rashid Space Centre (MBRSC) has released the 'Mosaic' images that have been stitched together using many individual pictures.

The imaging system has helped complete an updated map of the two emirates to provide a comprehensive view of the UAE’s terrain.

The MBRSC plans to release images of all seven emirates soon.

The initiative is aimed at helping government and private entities, as well as research and academic institutions, understand the geography, topography and environmental impacts of large areas in the UAE more accurately.

"The launch of KhalifaSat’s first satellite image 'Mosaic' is of strategic importance to support the infrastructure of all vital sectors in the UAE and promote strategic decisions by key stakeholders operating in the country," said Yousuf Hamad AlShaibani, Director General, MBRSC. 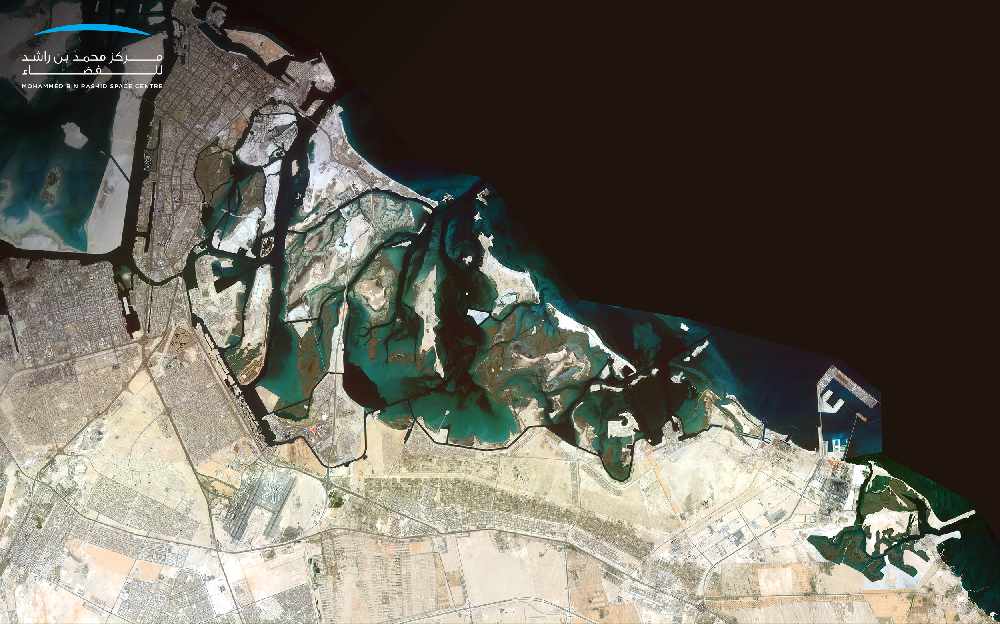 The MBRSC collects images of a specific geographic area through the KhalifaSat at specific intervals ranging from days or months. These images are then combined to form one single comprehensive image with a high visual resolution of up to 0.7 meters, in TIFF format. This is in addition to the satellite’s 90 km land coverage.

'Mosaic' differs from other satellite images as it has higher image resolution and clarity due to the use of Geo-referencing system and other modern technologies.

"Individual images scattered over an area are taken by the satellite during a given period. The system then geo-assigns these images using a coordinate reference system to ensure the highest possible resolution," said Ammar Saif AlMuhairi, Head of Image Processing Section, MBRSC.

"The image correction phase is followed by enhancing contrast and various corrections to make sure that all images are free of distortions. Finally, the colours of the satellite images are matched and blended, followed by the testing of the outcome by the relevant team, and ensuring its correctness before finally releasing it,” he added.