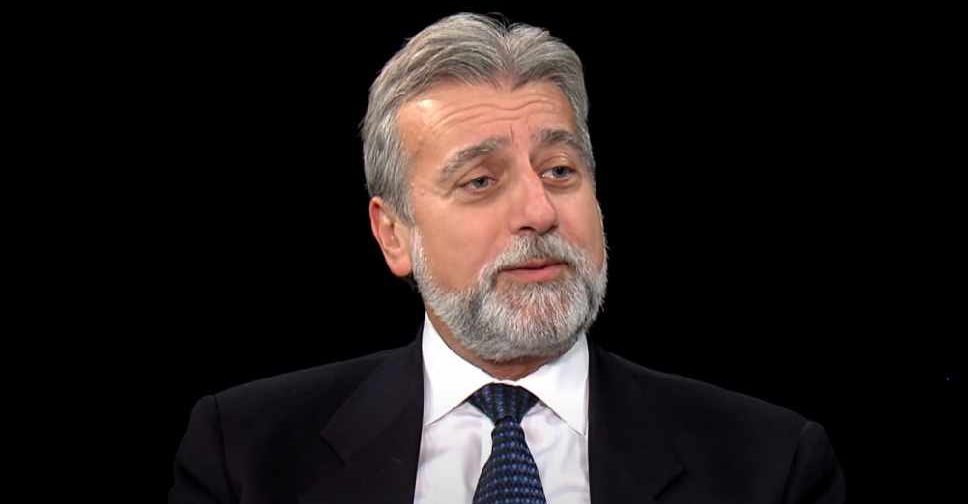 He tweeted on Monday, "Thanking the UAE Leadership for their humanitarian act @MohamedBinZayed @HHShkMohd".

"As the senior Rabbi of the Jewish community of the United Arab Emirates, I thank the government of the Emirates for their great humanitarian deed in uniting two Jewish Yemeni families after 21 years. May God bless you," Abadie added in a video that he posted on Twitter.

Beirut-born Abadie is a prominent rabbi and scholar of Sephardic Judaism and was living in New York City, before relocating to the UAE to serve as the community’s senior rabbi. The Jewish Council of the Emirates (JCE) is the country’s oldest congregation.

Abadie is also the second full-time rabbi of the Jewish community of Dubai.

On Sunday, the UAE helped reunite two Jewish Yemeni families with their relatives whom they have not seen for decades.

The first family of 15 members, were reunited in Abu Dhabi after the Emirati authorities facilitated the travel of family members from both Yemen and London.

The second family was also reunited on Sunday.