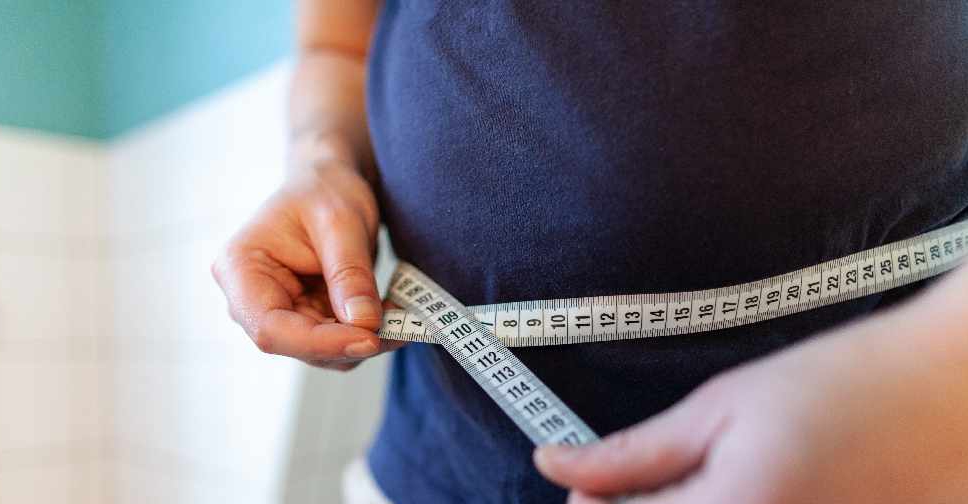 A new report by the World Obesity Federation says being overweight is a highly significant predictor of dying or developing complications from COVID-19, including the need for intensive care.

Of the 2.5 million COVID-19 deaths reported by the end of February 2021, 2.2 million were in countries where more than half the population is classified as obese, according to the study.

The report has been published to mark World Obesity Day, an occasion that brings together individuals and global organisations to address the root causes of the disease.

On #WorldObesityDay, we are joining with the @WHO to convene a meeting for global leaders and stakeholders to share perspectives and mobilise efforts towards a global response to the obesity pandemic.

It stresses that COVID-19 is not the first respiratory viral infection exacerbated by being overweight.

But it says hundreds of thousands of deaths could have been avoided if countries had done more to reduce obesity among their populations with nine in 10 COVID-19 related deaths occurring in nations with high levels of the disease.

The Federation advocates recognising that obesity is a disease in its own right, developing prevention strategies, improving treatment and strengthening surveillance.

Here in the UAE, significant progress has been made in recent years.

According to the results of the National Health Survey 2017-2018, the obesity rate among adults in the UAE stood at 27.8 per cent.

While the rate among children and adolescents, aged 5 to 17 years, reached 17.35 per cent based on the periodic examination of school students.

The UAE Ministry of Health and Prevention (MoHAP) has improved the treatment and awareness of the disease.

It’s developed the National Agenda indicator on the prevalence of obesity in line with the strategy to provide a comprehensive and integrated healthcare service.

A major achievement has been the international accreditation of the Al Qassimi Hospital Sharjah as a centre of excellence in bariatric surgery awarded by the Joint Commission International, making it the world’s first hospital outside the United States to have received the accolade.

MoHAP also established more centres for the treatment of obesity, and increased the number of specialised clinics and hospitals equipped with competent medical teams and state-of-the-art equipment to perform bariatric surgeries.

The Ministry has teamed up with the state’s health authorities to implement a national plan with specific timeframes and performance indicators to enhance the appropriate health environment and encourage individuals and families to adopt healthy lifestyles.

And it has launched many campaigns, including "Together We Move" initiative to promote physical activity among women of all ages and the official "Ma’kom Campaign" that offers direct consultations and tips about food, disease prevention, and contests to encourage healthy lifestyles.

This is in addition to organising several educational programmes, such as the "Junior Chef" contest and the Educational Virtual Workshops Programme, which was launched to ensure the continuity of public awareness efforts during the pandemic.