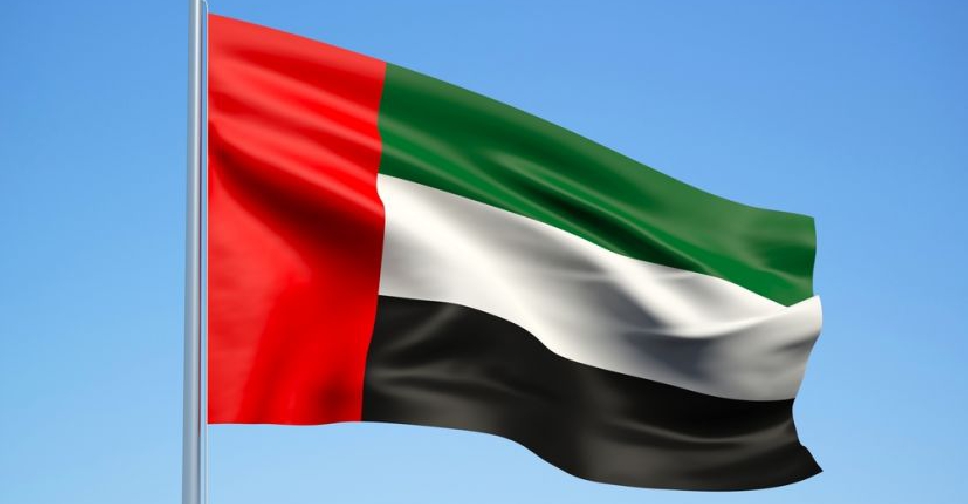 The UAE says collaborative Arab action is needed to confront the challenges besetting the region, including the fight to curb the spread of the COVID-19 virus.

Addressing the Arab League Council meeting in Cairo, the UAE Minister of State, Khalifa Shaheen Almarar, stressed the need for solidarity to combat the pandemic.

Almarar also urged the nations to develop a sustainable mechanism aimed at accelerating the vaccine rollout to survive the health crisis.

He went on to state the UAE's position on a number of issues, including the Palestinian cause, the situations in Iraq, Libya, Yemen, Sudan and Syria, as well as the Houthi attacks on Saudi Arabia and foreign interference in the League's internal affairs.

Almarar reiterated the UAE's principled position supporting the establishment of a Palestinian state based on the June 4th borders, with East Jerusalem as its capital in line with relevant international resolutions on the two-state solution.

The minister emphasised that the UAE stands with the Arab consensus against the illegal practices hampering the two-state solution, and called for a break in the political stalemate to pave the way for the resumption of negotiations.

He articulated the UAE's condemnation of the Houthi militia's systematic attempts to target civilians and civil objects in Saudi Arabia, reaffirming the UAE's full solidarity with the Kingdom and its stance against all threats to its security, stability, and the safety of its citizens and residents.

Almarar renewed the UAE's request for Iran to respond positively to its repeated call for direct and peaceful negotiations to "settle the issue of our occupied islands of Abu Mousa, Lesser Tunb and Greater Tunb, or resorting to the International Court of Justice."

On the Yemeni crisis, he repeated the UAE's welcome of the Riyadh Agreement to pave the way for defusing the crisis.

With regard to Syria, he said the UAE always sides with the political solution, being the only way out to resolve the crisis, reiterating the country's support for the efforts made by the UN special envoy to Syria, adding "We underscore the importance of ensuring an efficient Arab role in support of the peaceful solution in Syria."

The Minister hailed the formation of the New Libyan Executive Authority, as a step forward to ensure stability and security in Libya. "The UAE is looking forward to other successful paths under the patronage of the UN," he said, reaffirming the UAE's constant support for the UN efforts to reach a durable and peaceful settlement in Libya, noting the necessity of stopping foreign interference.

On Iraq, he voiced the UAE's support for the efforts made by all parties concerned to establish security, and stability, stressing the UAE's condemnation for all forms of terrorism and criminal acts aimed at destabilising the country.

Almarar underscored the UAE's support for the efforts made to achieve security and stability in Sudan and to ensure the success of the transition process. In this regard he praised Washington's decision to remove Sudan from the list of terrorist states.

In conclusion, the Minister said that the UAE is always seeking to promote the culture of peace, moderation, and tolerance between all countries.