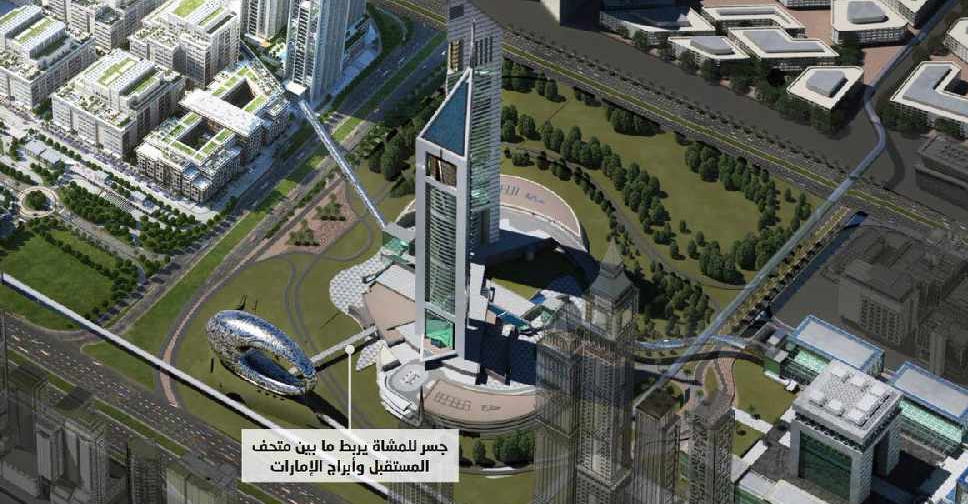 A ‘Dubai Future District’ will soon take shape in the emirate.

It will connect DIFC, Emirates Towers and Dubai World Trade Centre by a bridge, making it the region’s largest district dedicated to future economic developments.

A AED 1 billion fund has also been launched to support companies that will be operating out of the hub.

The latest initiatives have been announced by the Dubai Council, chaired by His Highness Sheikh Mohammed bin Rashid Al Maktoum, Vice President and Prime Minister of the UAE and Ruler of Dubai.

The Council has also announced a new AED 2 trillion target for the volume of Dubai's non-oil foreign trade by 2025.

Sultan bin Sulayem, group chairman and chief executive of DP World, has been tasked with overseeing this goal.

The plan will be supported by establishing 50 government offices around the world to promote the emirate’s trade, tourism and investment offerings.

Other economy-related announcements include special five-year residency visas for future entrepreneurs and reduced housing prices that will allow entrepreneurs to rent units in District 2071 at less than AED 3,000 per month.

The Dubai Council's work will dramatically increase in the coming months. 2020 will be a year of significant change & real transformation on our journey over the next decade. My message to the strong-willed among us is: prepare yourself for a new era full of possibility. pic.twitter.com/A9OGUTd1Jc